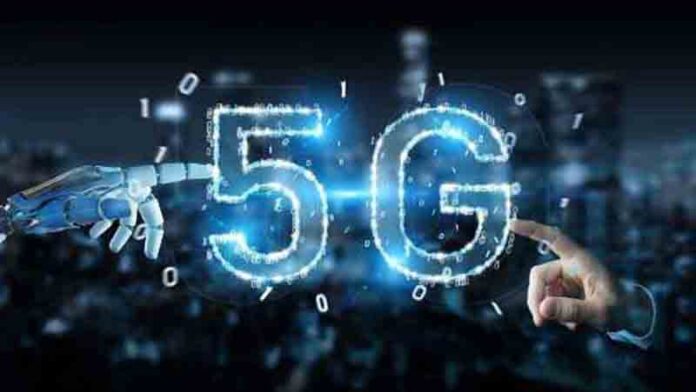 India’s largest telecom operator Reliance Jio Infocomm has submitted earnest money deposit (EMD) of Rs 14,000 crore ahead of its participation in 5G auction, while Bharti Airtel has put in Rs 5,500 crore.
According to the list of pre-qualified bidders posted on the telecom department’s website, the EMD amount of Adani Data Networks stands at Rs 100 crore.
Typically, EMD amounts give a broad indication of players’ appetite, strategy and plan for picking up spectrum in an auction. It also determines the eligibility points, through which telcos target specific amount of spectrum in a given circle.
Vodafone Idea has put in an EMD of Rs 2,200 crore.
With its EMD at Rs 14,000 crore, the eligibility points assigned to Jio for the auction stand at 1,59,830, the highest in the list of four bidders.
The eligibility points allocated to Airtel are 66,330, while that of Vodafone Idea are 29,370.
Adani Data Networks received eligibility points of 1,650, based on its deposit. The 5G spectrum auction is scheduled to start on July 26.
Total 72 GHz (gigahertz) of spectrum worth at least Rs 4.3 lakh crore will be put on the block during the auction.
The auction will be held for radiowaves in various low frequency bands (600 MHz, 700 MHz, 800 MHz, 900 MHz, 1800 MHz, 2100 MHz, 2300 MHz), mid (3300 megahertz) and high frequency bands (26GHz).