Adani Group to operate MBB airport in Agartala, Tripura from 2022 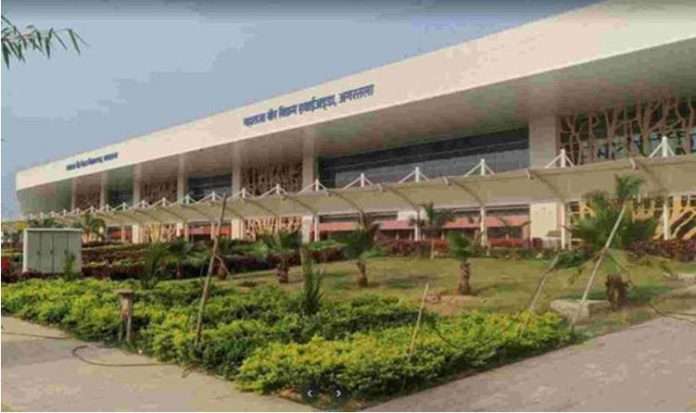 The Maharaja Bir Bikram Airport (MBB) in Agartala, is all set to be administered commercially under a PPP model by the Adani Group from 2022, reports The Assam Sentinel. According to an AAI official, the Adani group would take over Agartala’s much-hyped completely unified terminal building (NITB) soon after the ceremonial opening.

According to a source in the Ministry of Civil Aviation, all 25 airports would be administered jointly under the PPP model starting in 2022 for the next four years, with the ambitious goal of attracting investment worth more than Rs 20,000 crores.  Despite the airport’s PPP status, the ministry stated that the airport’s ownership must remain completely with the government. With activities in Delhi, Mumbai, Ahmedabad, Lucknow, Mangaluru, Jaipur, Guwahati, and Thiruvananthapuram, the Adani Group, based in Ahemadabad, is a prominent private participant in airport and port building.

In the midst of the COVID-19 outbreak, the port behemoth Adani firm joined the airport promotional sector in 2019 and has secretly taken over various Indian airports. Tripura’s rich cultural legacy is reflected in the MBB airport in Agartala, which is brand new and elegantly adorned. Similarly, the modern airport terminal is not very ancient. Agartala’s much-hyped new integrated terminal building (NITB) is anxiously awaiting commissioning in the middle of Asset Monetization reverberation.