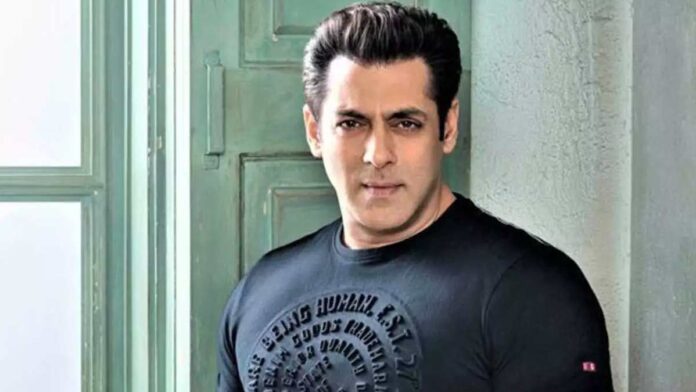 The Mumbai Police have granted a licence for a personal gun to Bollywood star Salman Khan following death threats in June against him and his father, veteran writer Salim Khan, official sources said here on Monday. In late July, Salman Khan had called on Police Commissioner Vivek Phansalkar with a request for the gun licence, though the police had vehemently denied the same. The application was routed through the proper channel, and after all formalities were completed last week, the licence papers were handed over on Sunday. Following a hand-scrawled death threat to the father-son duo, the Mumbai Police had tightened security at their Bandra west residence and initiated other measures, while the actor moved for a weapon licence.
In early June, a note was recovered with a threat to the Khan celebs, “you will meet the same fate as Moosewala”, the Punjabi singer who was killed in May.