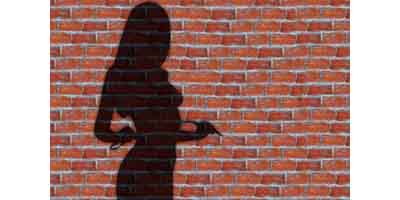 The honey trap case in Karnataka has embarrassed the state Congress unit as the accused woman’s photos with top Congress leaders have gone viral on social media.

Though the Congress has distanced itself from the accused, party insiders say that the episode has embarrassed them.

Rajakumara Takale, assistant director in the horticulture department has lodged a complaint of being honey-trapped and blackmailed for Rs 50 lakh by the woman, identified as Navyashree, who is a social activist.

Rajakumara Takale has said that he was unable to bear the torture for money and blackmail by Navyashree, hence he came forward to lodge the police complaint with the support of his wife.

The police have registered a case under IPC Sections 384, 448, 504, 506 and 34. Navyashree, however, claimed that she was married to the complainant. Takale said that he had never married her.

He stated that Navyashree got close to him even after knowing that he was married with three children. He had agreed in the complaint that he had an affair with her. He explained that Navyashree was blackmailing him for money over his private videos with her.

Sources in the Congress said that Navyashree is close to top Congress leaders. She garnered attention with her statements during the protests organised following the arrest of Shivakumar by the Enforcement Directorate. The Congress has clarified that Navyashree has no connection with the party.

Meanwhile, Navyashree has stated that it is a conspiracy against her by people who are unhappy with her political growth. Further investigation is on.