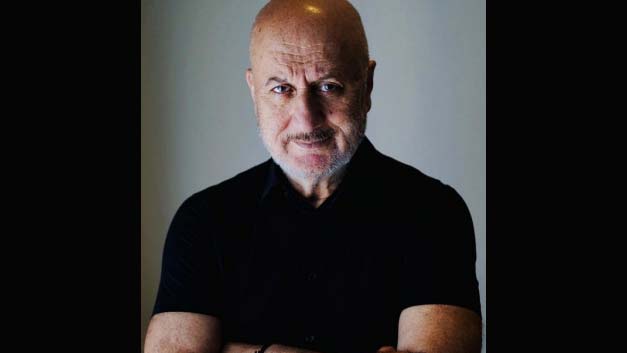 Veteran Bollywood actor Anupam Kher, who is working with actress Kangana Ranaut in her upcoming directorial ‘Emergency’, has called her a “brilliant director” and shared how the two jammed on the sets of the film.

During a recent media interaction Anupam Kher spoke with RJ Siddharth Kannan about working with Kangana on the film. The actor said: “I recently did a schedule with Kangana and she’s a brilliant director. She would whisper suggestions in my ear that would just leave me mesmerised.”

To which Kangana replied: “Always so kind and gracious.”

‘Emergency’ is Kangana’s second directorial after her 2019 release ‘Manikarnika: The Queen of Jhansi’, in which she played the titular role of Rani Lakshmi Bai. Like her first directorial, Kangana will be essaying the central character of India’s former Prime Minister Indira Gandhi in ‘Emergency’.

The film will unravel the story behind one of the darkest chapters of Independent India’s history when civil rights were curbed and elections were suspended. The Emergency was in effect from June 25, 1975 until its withdrawal on March 21, 1977.