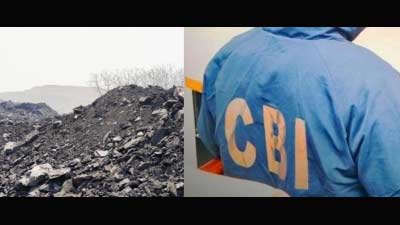 A special court of the Central Bureau of Investigation (CBI) at Asansol in West Bengal’s West Burdwan district on Wednesday issued arrests warrant against 15 individuals in connection with an ongoing probe in the multi-crore coal smuggling scam.

Besides the names of certain individuals directly involved with the illegal coal trade, some factory owners are in the list against whom arrest warrants have been issued as beneficiaries of the scam.

On July 19 this year, the CBI submitted its charge sheet in the case at this special court. The charge sheet named 41 individuals, which included 15 persons against whom arrest warrants were issued on Wednesday afternoon.

Although Binoy Mishra is currently absconding and is believed to have taken shelter at Vanuatu Islands, his brother Bikash Mishra is currently in judicial custody at Presidency Central Correctional Home. The CBI had also arrested eight former and present ECL officials.

However, the prime accused Anup Maji alias Lala has managed to escape arrest because of a shield from the Supreme Court. However, he had been questioned a number of times by the CBI sleuths.

The sleuths of Enforcement Directorate (ED), which is conducting a parallel probe in the matter, have questioned Abhishek Banerjee, Trinamool Congress’s national general secretary and nephew of chief minister Mamata Banerjee in the case. Abhishek Banerjee’s wife, Rujira Narula Banerjee and sister-in-law Maneka Gambhir have been questioned by the ED. A number of Indian Police Service (IPS) officers from the state have also been questioned in the case.