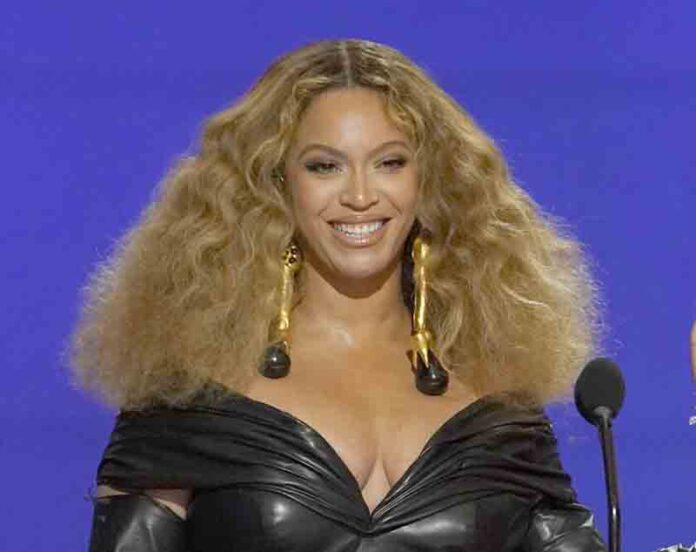 Singer-actress Beyonce has revealed the tracklist for her forthcoming seventh album ‘Renaissance’, which drops on July 29.
The tracklist, which was posted on her Instagram story includes many intriguing titles like ‘America Has a Problem’, ‘Alien Superstar’, ‘Church Girl’, ‘Cuff It’, ‘Thique’, ‘All Up in Your Mind’ and more, along with the single ‘Break My Soul’, reports Variety. Earlier this month Beyonce shared the album’s cover artwork, which shows her posing regally atop the silhouette of a luminous horse.
In a note accompanying the artwork, Beyonce wrote: “Creating this album allowed me a place to dream and to find escape during a scary time for the world. It allowed me to feel free and adventurous in a time when little else was moving.”
“My intention was to create a safe place, a place without judgment. A place to be free of perfectionism and overthinking. A place to scream, release, feel freedom. It was a beautiful journey of exploration. I hope you find joy in this music. I hope it inspires you to release the wiggle. Ha! And to feel as unique, strong, and sexy as you are.” Late last month, Beyonce surprise-dropped ‘Break My Soul’, the first single from the album.
The track channels ‘90s house music beats over a sample of Robin S’s 1993 hit ‘Show Me Love’, and features vocals from Big Freedia.
‘Renaissance’ is said to feature both dance and country-leaning tracks, although it remains unclear whether the country songs will appear as a separate album, or as part of the first edition of “Renaissance.”