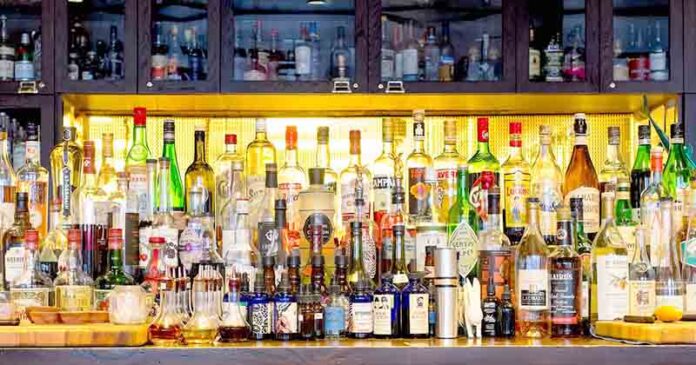 The Centre has suggested that states periodically revise excise duty on liquor and property tax, rationalise schemes and wind up autonomous bodies to improve their finances.
In a presentation to state chief secretaries last month, finance secretary T V Somanathan has shared the Centre’s experience, where it has decided to wind up or merge 112 of the 231 identified autonomous bodies to reduce administrative costs and break silos to improve delivery of public services.
Similarly, he pointed to the Modi government’s review of schemes, with each centrally sponsored scheme (CSS) being evaluated and re-appraised before a decision on its continuation is taken. Of the 130 CSS, 60 have been merged into larger schemes and five have been wound up, reducing the number of operational schemes to 65 now.
While these moves have helped reduce administrative costs, Somanathan also argued for higher revenue mobilisation as the tax revenue of the states has been a major area of concern for several years. With the introduction of GST, states have fewer options to raise resources, as they are left with excise on liquor, VAT on fuel, property and automobile registration as the main routes through which they can generate resources.
Somanathan is learnt to have told the top bureaucrats from the states that property tax could be a buoyant source of revenue, with a progressive regime that focuses on the richer segments will be in line with the recommendations of the Finance Commission, which had also suggested a periodic revision, factoring in inflation and growth.
The move will help municipal bodies, whose revenues add up to less than 0. 8% of GDP, compared to 6-7% in countries like South Africa and Brazil. Property tax collections in India are estimated at 0. 15% of GDP with the average property tax paid in India was estimated at Rs 688 in 2017-18.
The central government has also recommended higher user fee for services offered by the states.