Channel 4 documentary to tell the story of Boris from Eton to No. 10 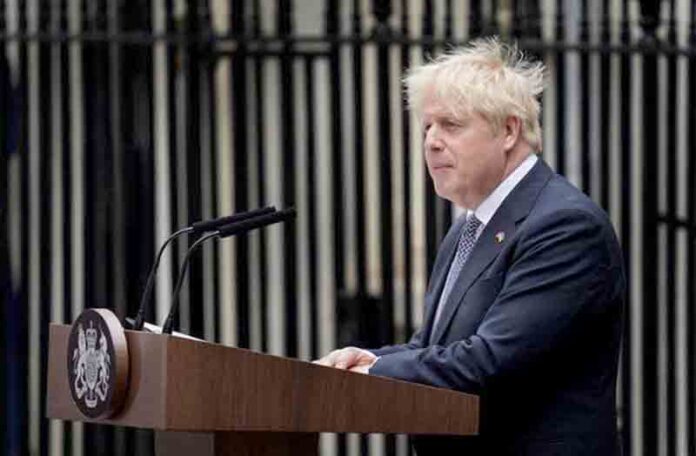 As the UK awaits its next Prime Minister, a documentary based on the departing UK PM Boris Johnson is currently in early development at a leading television network. The four-part series with the working title “Boris”, will feature hour-long episodes, reports “Variety”.
Broadcaster Channel 4, in a statement accessed by ‘Variety’, said: “Through a combination of rare archive footage and with access to those with intimate knowledge of Johnson over the years… will hear from both his friends and enemies to reveal his true persona.”
‘Variety’ further stated that the series explore how the seeds of political rivalry began in the corridors of Eton where Johnson beat former Prime Minister David Cameron to the role of school captain, his campaign for becoming student president at Oxford, going on to examining his rise to power, from becoming mayor of London to UK Prime Minister. As per ‘Variety’, Channel 4 chief content officer Ian Katz said: “However the story of Boris Johnson’s political career ends, he has done more to change Britain and the nature of our politics than any other recent political figure. This landmark series will try to answer the question of what shaped the boy who wanted to be king of the world and how he grew to believe that he could escape the laws of political gravity.”
The series was commissioned by Channel 4 head of factual entertainment Alf Lawrie and commissioning editor of factual entertainment Tim Hancock and is a 72 Films production. Michael Winterbottom’s drama series “This England” starring Kenneth Branagh as Johnson, will bow on television network Sky in autumn 2022.