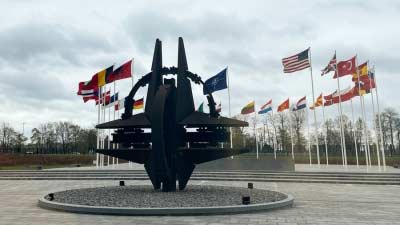 Both chambers of the Czech Parliament have given their approval to NATO membership for Finland and Sweden, the most significant expansion of the Western defence alliance in years.

The Chamber of Deputies voted nearly unanimously to endorse the accession of the two Nordic countries in an overnight session that ended early Saturday, reports dpa news agency.

The Senate voted in favour earlier this month.

The last step for ratification in the Czech Republic is the signature of President Milos Zeman.

The 77-year-old supports the enlargement plans, according to his spokesman.

Finland and Sweden declined to seek NATO membership for decades.

But Russia’s invasion of Ukraine changed the political calculus as large majorities in both countries saw it as critical to their security.

All 30 current NATO member states must ratify the proposed additions.

Including the Czech Republic, two dozen have given the go-ahead so far.