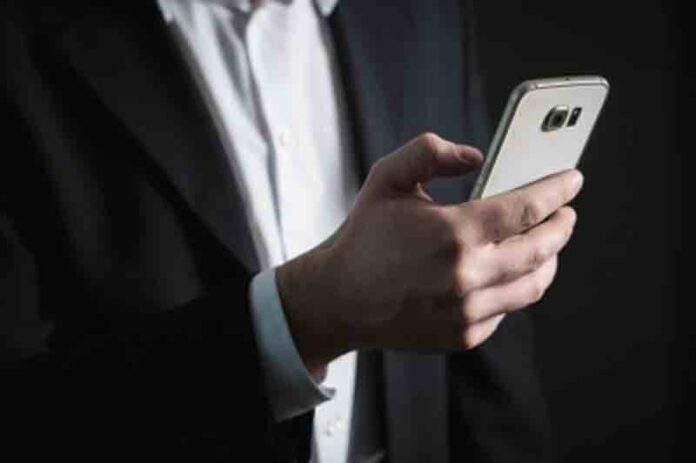 Chinese criminal syndicates and gangs are running scam operations illegally in India. Several such digital loanshark cases have been detected in the recent past and it is suspected that the scale of such illegal activities has increased over a period of time.
Recently, a case of so called ‘Chinese loan app’ racket came to light in Delhi’s Dwarka area.
The racket was being run by some Chinese handlers in the garb of a local consulting BPO firm, Fly High Global Services and Technology. The modus operandi started with the simple advertisement for ‘On Stream’ online loan app in social media to attract customers who wished to avail hassle-free loans in minutes.
It was targeting mostly local youth who suffered most during the recent pandemic and are in dire need of money to meet urgent family expenses. Once downloaded, the app sought permissions to access the victims’ contacts which were utilised later by the company to blackmail its clients.
The Chinese racket charged exorbitant interests and the victims were threatened, abused and even blackmailed. They sent derogatory messages to the victim’s contacts on his or her behalf. The telecallers also used victim’s photographs from Aadhaar and PAN cards to blackmail in order to extort money from them.
Over the last four months, the gang had allegedly extorted around $12 million, of which 30 per cent was the commission of the Indian local firm. The local police, who raided the three-story building in Dwarka and arrested the kingpin, were surprised to find around 150 staff working in the firm along with around 300 SIM cards in the name of a different local company.
Chinese entities have penetrated into the Indian credit market and are exploiting Indian borrowers making use of some loopholes in the legal system. Since the pandemic-induced lockdown, scores of Chinese-owned micro-lending apps started operating in India under very shady terms.
They are attracting customers who are under duress. The borrowers were charged exorbitant processing fees and interest rates, pushing many lower-middle-class people into the debt trap and forcing them to even commit suicide.
Claiming to play fair, Chinese instant-loan apps Momo, CashBus, Timely Cash, Y Cash, Kissht, Robo Cash, Fast Rupee, Cash Mama, and Loan Time were also offering payday loans to Indians, targeting borrowers on the lower end of the economic strata. Many of these apps show more than a million installs.
Indian investigating agencies informed that various fintech companies in collusion with Indian non-banking financial companies (NBFC) had indulged in predatory lending, violating the guidelines of Reserve Bank of India. Fintech companies backed by China had memorandum of understanding (MoU) with NBFCs for providing instant personal loans for terms ranging from seven to 30 days, by-passing the regulatory system.
Since fintech companies were unlikely to get fresh NBFC license from RBI to provide loans, they devised the MoU route with the already defunct Indian NBFCs to indulge in large-scale lending activities.
Indian tax authorities disclosed that decisions on fixing interest rates/platform fees etc. were taken by the fintech companies and they were operating on instructions from handlers in China and Hong Kong.
Many such cases were reported in India during the last 8-10 months. Observers pointed out that the undetected cases could be even more. There is mounting evidence that these are regionally well-coordinated, and linked to other nodes of illicit activities.
Chinese scammers are exploiting the loopholes in the legal system in the host countries, often hooking the unemployed youth and financially stressed lower strata of the society, who become easy prey for such gangs.
These instances are common in South East Asia too. Media reports from across the region allege that hundreds of Malaysians, Philippians and Indonesians have also been lured to Cambodia by organised crime groups based in and around Sihanoukville.
The city is notorious for lawlessness, casinos and Chinese criminal gangs. Investigators found that most of the kingpins are operating from China but they employ locals in neighbouring countries to run their wider transnational criminal activities.

Disappointed with implementation of Central schemes in M’laya: Tudu

Nagaland will remain an integral part of India: Governor Mukhi