Docuseries on Donald Trump to release on July 10 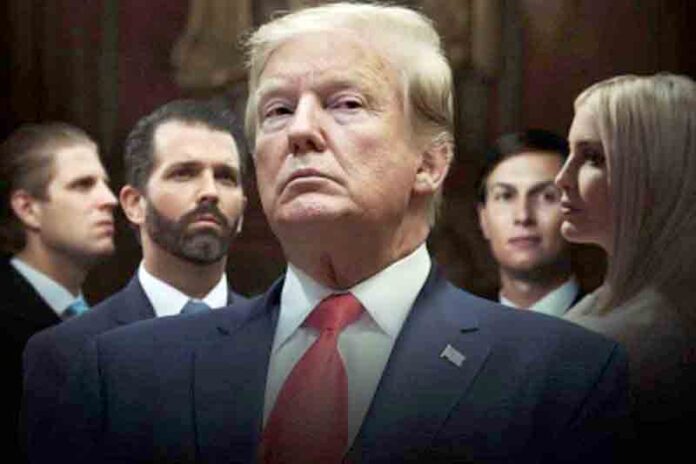 ‘Trump: Unprecedented’, the highly anticipated and sought-after documentary that features never-before-seen footage of former US President Donald Trump and his family will be released on July 10.
The docuseries show footage during the final six weeks of the 2020 presidential campaign and the reactions of the Trump family to the outcome of the election.
The series is created by AJH Films and Alex Holder.
The three-part docuseries reveal unfiltered sit-down interviews with President Trump and his family, including his daughter Ivanka Trump and son-in-law Jared Kushner, sons Donald Trump Jr. and Eric Trump, as well as insights from the journalists who covered the events as they unfolded.
With unparalleled access, including the last interview President Trump gave during his time at the White House, ‘Trump: Unprecedented’ presents a timely look at recent history.