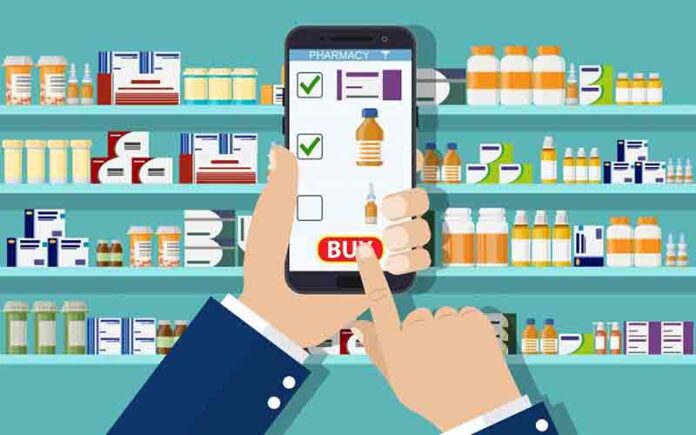 Hearing a petition seeking a ban on online selling of medicines, the Gujarat High Court has issued notices to the Central and State Governments along with e-pharmacy companies to file appropriate affidavits dealing with all the contentions made by the petitioner.
The Court opined that if the sale of scheduled drugs is done through online platforms then it will have a direct adverse impact on the health and wellbeing of citizens. The petitioner submitted that online e-pharmacies were misusing the process by arranging a call between the customer and their employed medical professionals, wherein on the basis of a skeletal discussion, the prescription is generated.
It was submitted that such prescriptions have no sanctity in the eyes of law and action needs to be taken by National Medical Commission (formerly Medical Council of India) against the doctors who provide prescriptions which are not genuine. The petitioner claimed it was even not known that such medical professionals have the specialized qualification to prescribe the drugs on their letterhead.
It was further submitted that the websites selling the drugs and prescription medicines do not have licenses as required under Section 18 of the Drugs and Cosmetic Act, 1940 read with Rule 61 and 62 of the Drugs Rules, 1945.
Further, the petitioner claimed that in the online pharmacies, certain scheduled drugs are dispensed without any prescription, which can be ordered by the child aged below 18 years.
In a press release, the All India Organization of Chemists & Druggists (AIOCD) stated that the Gujarat High Court order was in line with the stay order issued by the Delhi High Court on December 12, 2018 wherein ‘the online sales of medicines without license was injected’ and the stay order was continued on subsequent dates on January 8, 2019 and February 6, 2019.
AIOCD expressed regret that despite Delhi High Court injecting the sales of medicines online without license, still the online pharmacies continue to mushroom and prosper with the backing of corporate funding and support from the government, leading to severe ill effects on the health of the citizens.
Till date, it said no license has been prescribed to sell medicines online and all online pharmacies are operating in illegal area.
AIOCD said it has been regularly corresponding with government to implement the order of the High Court and stop “this unlawful activity and abuse of law by the E-Pharmacies for the sake of the health of our citizens.”