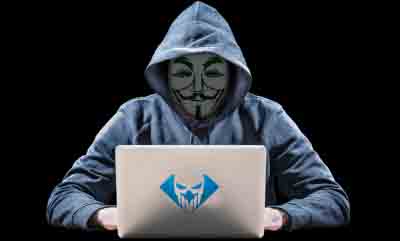 Education institutions, both higher and lower education, are increasingly being hit with ransomware, with 60 per cent suffering attacks in 2021 compared to 44 per cent in 2020, a report said on Wednesday.

According to cybersecurity firm Sophos, education institutions faced the highest data encryption rate (73 per cent) compared to other sectors (65 per cent), and the longest recovery time, with 7 per cent taking at least three months to recover — almost double the average time for other sectors (4 per cent).

“Schools are among those being hit the hardest by ransomware. They’re prime targets for attackers because of their overall lack of strong cybersecurity defenses and the goldmine of personal data they hold,” Chester Wisniewski, principal research scientist at Sophos, said in a statement.

“Education institutions are less likely than others to detect in-progress attacks, which naturally lead to higher attack success and encryption rates,” added Wisniewski, in the report that polled 5,600 IT professionals, including 320 lower education respondents and 410 high education respondents, in mid-sized organisations across 31 countries.

The survey mentioned that education institutions report the highest propensity to experience operational and commercial impacts from ransomware attacks compared to other sectors.

Higher education institutions in a particular report the longest ransomware recovery time; while 40 per cent say it takes at least one month to recover (20 per cent for other sectors), nine per cent report it takes three to six months.

Nagaland: B Bros Entertainment to hold Mr and Miss Gorkha