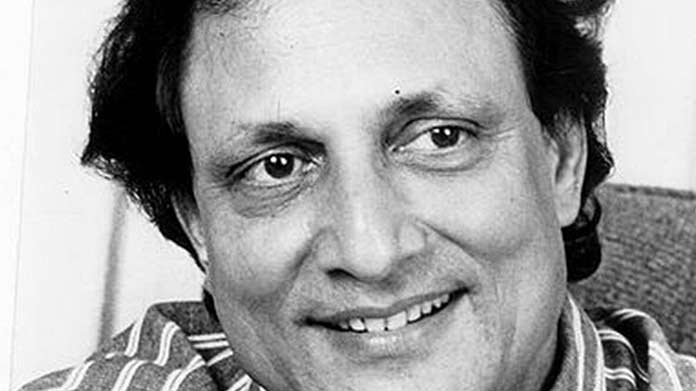 Bollywood filmmaker Sawan Kumar Tak passed away in Mumbai on Thursday. He was 86.
His nephew Navin, who is a Punjabi film producer, said “Sawan ji suffered a heart attack at around 4:15 pm today. He died of multiple organ failure. The funeral will be held tomorrow at Pawan Hans Crematorium.”
Salman Khan, who starred in Sawan Kumar Tak’s Saawan… The Love Season, offered his condolences on Twitter and wrote, “May u rest in peace my dear Sawaan ji. Have always loved n respected u.”
Sawan Kumar Tak was admitted to Mumbai’s Kokilaben Dhirubhai Ambani Hospital on August 24. His nephew Navin earlier shared that Sawan had ‘several health ailments’ and his lungs were weak. “He has several health ailments. He is critical. We got him admitted to Kokilaben Ambani hospital yesterday and he is in the ICU. His lungs are weak too because of old-age. Doctors are treating him, but he is not responding much and is not recovering properly. So we are all praying for him,” he had shared.
Tak’s last directorial was the 2006 Salman Khan film Saawan… The Love Season. His first project as a producer was the 1967 film Naunihal, which received a special mention at the National Film Awards. His other movies include Hawas, Ab Kya Hoga, Laila, Souten, Sanam Bewafa and Dil Pardesi Ho Gaya.
In an earlier conversation with The Hindu, Sawan Kumar Tak shared that he made his first film Naunihal with a loan of Rs 25,000 that he took from a family member. “I came to Mumbai from Jaipur in 1965 to become an actor. I tried my luck at two-three studios. When I didn’t get a break, I decided to start from the top.