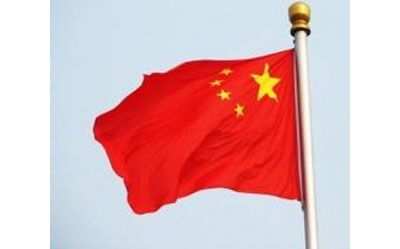 Some global companies could be “unknowingly supporting” China’s use of Uyghur forced labour from the Xinjiang region by importing goods from Chinese companies headquartered in other parts of China, according to a new report.

The report by the Washington-based nonprofit Center for Advanced Defense Studies (C4ADS), says a new US law banning the import of goods produced by Uyghur forced labour in China includes loopholes that allow some products to enter global supply chains, VOA reported.

On June 21, the US government began enforcing the Uyghur Forced Labor Prevention Act (UFLPA), a law meant to ensure goods made “wholly or in part with forced labour” in Xinjiang do not enter the American market.

But enforcement is complicated by a Chinese policy that encourages companies located elsewhere in the country to open operations or manufacturing centers in Xinjiang. The so-called Xinjiang Pairing Assistance Program incentivizes companies to move their manufacturing operations into the Xinjiang Uyghur Autonomous Region (XUAR), according to Nicole Morgret, human security analyst at C4ADS and the author of the report.

“This means that many companies in XUAR are linked to eastern China, whether as subsidiaries of a conglomerate or through investment and corporate officer overlap,” Morgret told VOA.

According to Morgret, global corporations doing business with Chinese companies that have corporate or manufacturing ties to Xinjiang risk “unknowingly” supporting forced labour.

“(Chinese) manufacturing corporations in the Uyghur region closely collaborate with the local government entities carrying out repression,” Morgret said. “As such, global stakeholders will have to improve their due diligence practices to better assess the domestic Chinese corporate networks to identify ties to forced labour in XUAR.”