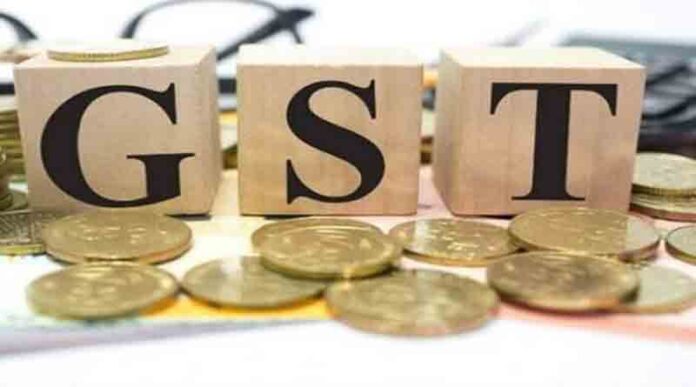 The government has extended the time for levy of GST compensation cess by nearly 4 years till March 31, 2026.
As per the Goods and Services Tax (Period of Levy and Collection of Cess) Rules, 2022, notified by the finance ministry, the compensation cess will continue to be levied from July 1, 2022 to March 31, 2026.
The levy of cess was to end on June 30 but the GST Council, chaired by Union Finance Minister Nirmala Sitharaman and comprising state FMs, decided to extend it till March 2026 to repay the loans taken in the last two fiscal years to make up for the shortfall in their revenue collection.
After the 45th GST Council meeting in Lucknow in September last year, Sitharaman had said the regime of paying compensation to states for revenue shortfall resulting from subsuming their taxes such as VAT in the uniform national tax GST, will end in June 2022. However, the compensation cess, levied on luxury and demerit goods, will continue to be collected till March 2026 to repay the borrowings that were done in 2020-21 and 2021-22 to compensate states for GST revenue loss.
In order to meet the resource gap of states due to short release of compensation, the Centre has borrowed and released Rs 1.1 lakh crore in 2020-21 and Rs 1.59 lakh crore in 2021-22 as back-to-back loan to meet a part of the shortfall in cess collection.
The Centre has repaid Rs 7,500 crore as interest cost for the borrowing in 2021-22 and Rs 14,000 crore is to be paid this fiscal year.
From 2023-24, the repayment of principal amount will start which will continue till March 2026.
Goods and Services Tax (GST) was introduced in the country with effect from July 1, 2017 and states were assured of compensation for the loss of any revenue arising on account of implementation of GST for a period of five years.
Though states’ protected revenue has been growing at 14 per cent compounded growth rate, the cess collection did not increase in the same proportion and COVID-19 further increased the gap between protected revenue and the actual revenue receipt including reduction in cess collection.
The Centre has released the entire amount of GST compensation payable to states up to May 31, 2022.
AMRG & Associates Senior Partner Rajat Mohan said with the extension of levy of compensation cess, products like tobacco, cigarettes, hookah, aerated waters, high-end motorcycles, aircraft, yacht and motor vehicles would continue to be loaded with higher taxes rates.
Deloitte India Partner M S Mani said, “The extension of the levy of compensation cess, although expected, will continue to impose a burden on the impacted businesses, especially sectors like automotive, which need to be encouraged as it is one of the sectors that has a multiplier effect on GDP and employment.”
Abhishek Jain, Partner Indirect Tax, KPMG in India said, “The issue whether the states would be compensated beyond 5 years or not may finally get decided in the upcoming GST Council meeting.