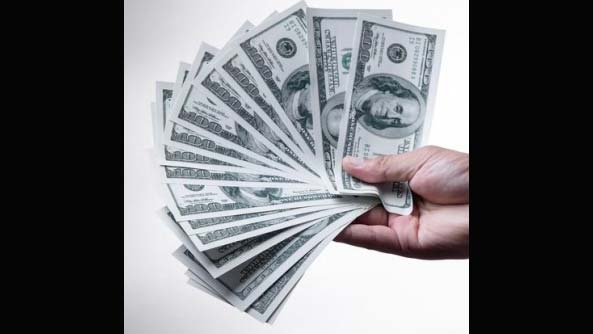 India’s foreign exchange reserves fell by $3.007 billion to $561.046 billion in the week ending August 26, according to data from the Reserve Bank of India (RBI).

The fall in the reserves was mainly attributed to fall in foreign currency assets (FCA).

The country’s reserve position with the IMF also dipped by $10 million to $4.926 billion in the reporting week, the data showed.