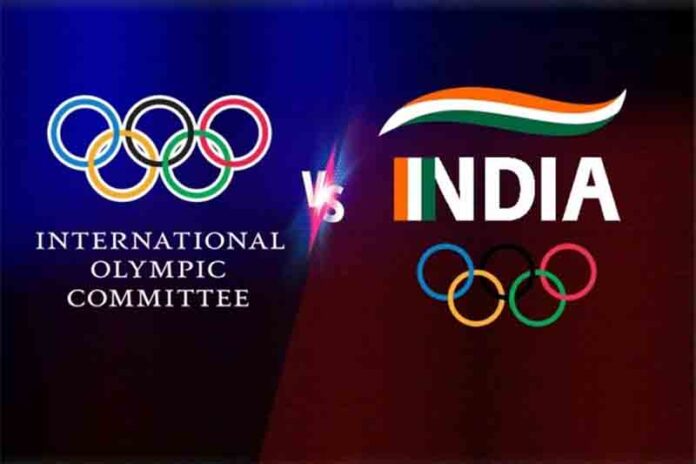 Three days after the International Olympic Committee (IOC) issued a suspension menace to the Indian Olympic Association (IOA) for its failure to maintain elections on time, IOA on Saturday has dubbed the world physique’s warning as “a little out of line” whereas reminding it that the courts in India — a rustic which has “one of the finest and most independent judicial system anywhere in the world” — are seized of the matter.
While the IOC and Olympic Council of Asia’s (OCA) letter was collectively addressed to the IOA’s Executive Council (EC), the nationwide Olympic committee’s (NOC) performing president, Anil Khanna, took it upon himself to reply to the governing our bodies’ “premature warning of suspension” in a communication.
“What I, however, find a little out of line, is a premature warning of suspension without having been given a reasonable opportunity by the lOC/OCA to the lOA. IOA has been requesting for a meeting with your good selves repeatedly, to draw out the timelines to address the concerns of lOC/OCA. We are hopeful that you will kindly give us this opportunity,” wrote Khanna in his letter to IOC’s Director of Olympic Solidarity and National Olympic Committee Relations, James MacLeod, and Director General of the OCA, Husain AlMusallam.
“The hon’ble court is ensuring that the lOA constitution is also in accordance with the national sports development code of India (NSDCI), law of the land and the Olympic Charter with a fair representation of athletes. As a consequence of the vacancy which arose on Dr (Narendra) Batra’s demitting of office of president, IOA, the hon’ble High Court of Delhi confirmed my appointment as the acting/interim president of IOA, in accordance with the law of the land and the constitution of IOA as approved by the IOC,” the letter acknowledged.
It’s pertinent to point out right here that the IOC’s letter was addressed to the IOA’s EC. The IOC hasn’t but accredited the elevation of Khanna as IOA’s performing president.