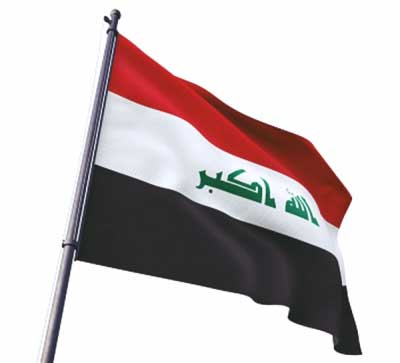 Iraq has decided to recall its charge d’affaires from Ankara for consultations and summoned the Turkish ambassador over the deadly bombardment on a northern Iraqi resort.

The Iraqi Ministerial Council for National Security announced the decisions after holding an emergency meeting on the artillery strikes that killed at least nine tourists and wounded 23 others earlier on Wednesday, Xinhua news agency reported.

Iraq accused Turkiye of striking the resort in Duhok Province of its semi-autonomous region, a charge Ankara has denied.

“Turkiye disregards Iraq’s demands to stop the violations against Iraq’s sovereignty and disrespects the principle of good neighborliness,” the Iraqi ministerial council said in a statement, urging Turkiye to submit an official apology and withdraw its forces from all Iraqi territories.

The council also decided to pause dispatching a new ambassador to T�rkiye in protest of the attack, and order the filing of a complaint to the United Nations Security Council.

Ankara regularly carries out cross-border military actions into northern Iraq, claiming to target the Kurdistan Workers’ Party (PKK) which is listed as a terrorist organisation by Turkiye, the US and the EU.

‘Shah backstage hero, stuck to duties without desire for credit’