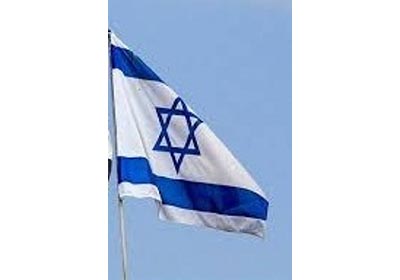 Jerusalem: Israel’s Ministry of Environmental Protection has announced that the country will invest 3 billion shekels (about $880 million) to facilitate innovation in climate technologies.

Major quantitative goals to support climate innovation stated in the decision are expected to be met by 2026.

These goals include the doubling of climate tech applied studies, patents, startup companies, and pilot projects carried out on state infrastructure, increasing the number of fundraising deals and Israeli venture capital funds specializing in climate technologies, and the promotion of joint research with other countries.

The plan also includes the use of satellites to monitor climate change and environmental hazards, and the establishment of a technology incubator to promote projects, according to the ministry.