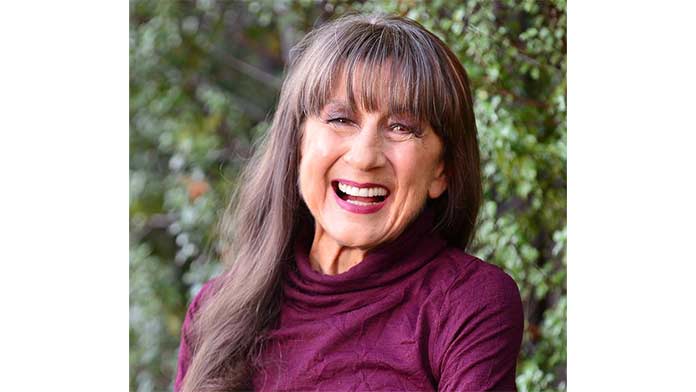 Australian singer Judith Durham, who ruled the folk genre and rose to fame in 1962 after joining ‘The Seekers’ as the band’s lead vocalist, has died at the age of 79.
Her death was confirmed by Musicoast Pty. Ltd. and Universal Music Australia, who announced the news through a joint statement posted via The Seeker’s official Facebook page, reports People magazine. “After a brief stay in Alfred Hospital, Judith was admitted to Palliative Care on Friday 5 August, where she passed away peacefully that evening,” the statement read. “Her death was a result of complications from a long-standing chronic lung disease.”
In the statement, according to ‘People’ magazine, her fellow surviving members of The Seekers –Keith Potger, Bruce Woodley, and Athol Guy — said their lives “are changed forever losing our treasured lifelong friend and shining star.” People magazine notes that she was born in Melbourne on July 3, 1943. Durham, whose legal name was Judith Mavis Cock — began her professional singing career at the age of 18 after asking the leader of the Melbourne University Jazz Band if she could join the group. In 1962, she became a member of The Seekers, a band that transformed her into an international star.