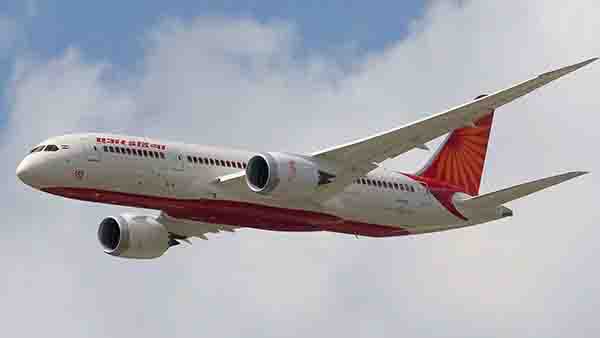 Salt-to-software conglomerate Tata Group on Thursday took over Air India and vowed to turn the loss-making carrier, it had founded but had lost control nearly seven decades back, into a world-class airline.
N Chandrasekaran, Chairman of Tata Sons, which in October last year won the bid for the national carrier, first called on Prime Minister Narendra Modi before heading to the Air India office where the takeover formalities were completed.
A new board of directors met shortly thereafter, formalising the management takeover.
Both the government and Tatas made separate announcements of completion of the transaction—the first privatisation in nearly two decades that will put an end to thousands of crores of taxpayers’ money being provided over the years to keep the airline afloat.
For Tatas, Air India will be the third airline. It already operates Vistara in joint venture with Singapore Airlines and AirAsia India in partnership with AirAsia Group.
The finance ministry in a statement said Air India strategic disinvestment transaction has been completed with the government receiving Rs 2,700 crore from Talace Pvt Ltd, a wholly-owned subsidiary of Tata Sons.
Tatas took over Rs 15,300 crore of debt in Air India and Air India Express Ltd while the remaining Rs 46,262 crore loan plus an outstanding of about Rs 15,000 crore towards unpaid fuel bills were paid off by the government.
“It is indeed noteworthy that the disinvestment process of @airindiain has been brought to a successful conclusion in a time-bound manner,” Civil Aviation Minister Jyotiraditya Scindia tweeted. That proves government’s ability and “the resolve to carry out disinvestment effectively in non-strategic sectors in the future.”
Air India will give Tatas immediate access to valuable flying rights and landing slots and it will also gain control of low-cost, short-haul international carrier Air India Express as well as a 50 per cent stake in a ground handling company with SATS Ltd.
Tatas cannot retrench any employee for at least a year, according to the terms of the deal. Air India’s regional arm, Alliance Air, is not part of the deal.