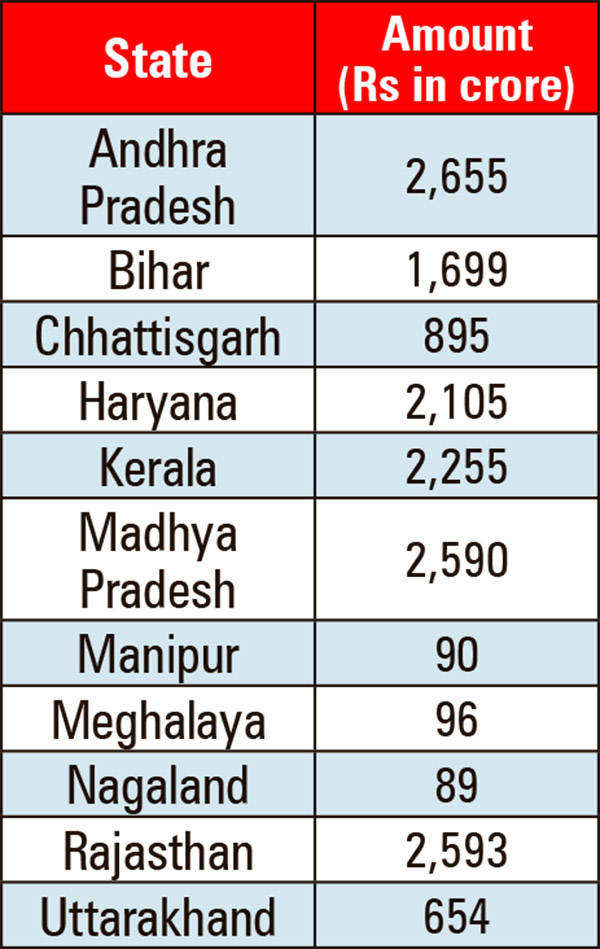 Ministry of Finance has granted permission to eleven states including Nagaland to borrow an additional amount of Rs. 15,721 crore as an incentive for achieving the target set by the Ministry for the capital expenditure in the 1st Quarter of 2021-22.

The additional open market borrowing permission granted is equivalent to 0.25 percent of their Gross State Domestic Product (GSDP). Additional financial resources thus made available would help the States in pushing their capital expenditure further. The capital expenditure has a high multiplier effect, enhances the future productive capacity of the economy, and results in a higher rate of economic growth.