NASA explains why February is an action-packed month for stargazers 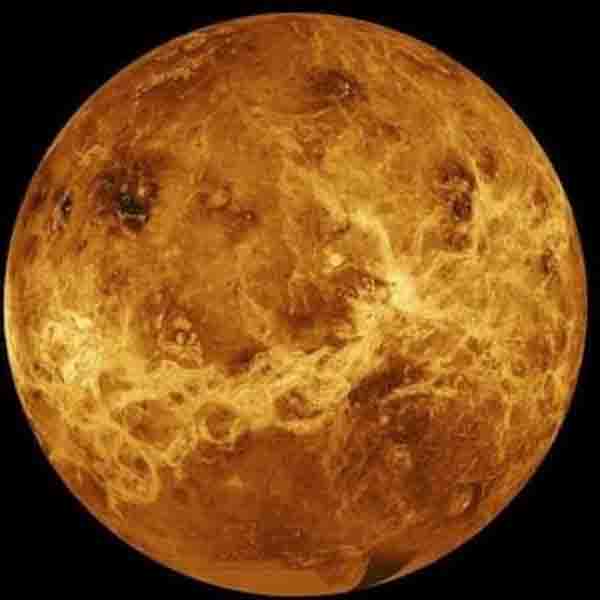 Imparting vital knowledge about the planets in the solar system along with some fascinating space phenomena taking place this February, the US space agency NASA has shared an informative video on its Instagram handle. The 3-minute long clip is part of a video series ‘What’s up’ by NASA, where it shares skywatching tips every month. This time, it has shared the video for the month of February and has revealed some intriguing facts about the movement of planets and their nature.
According to the caption of the video, February may be the shortest month of the year but it is full of happenings and action-packed for stargazers. “Find out what’s up for February,” NASA wrote. The month of February witnessed quite a few events like the exit of Jupiter and the peak brightness of Venus. Moreover, as Saturn and Uranus made their exit over the past two months, Jupiter is the only bright planet left in the skies.
However, by the end of this month, even Jupiter will depart and stargazers will be left with no planet to gaze at post-sunset through naked eyes. But by August, Saturn will begin to rise in the east and before that, there are chances that people might also be able to spot Mercury in April and May. According to NASA, Venus, which is the brightest planet of our solar system, will be in its brightest form this month. The reflective clouds of the planet that cover its globe, are believed to be the reason behind its brightness. Experts also believe that Venus appears brightest when it’s almost close to the Earth and shows the crescent shape. So, people can observe the Earth’s twin while it forms a rare trio with the Mars and Moon on February 26, 2022.
February is also considered the best time to witness the Great Nebula in Orion in the night sky. It is a gigantic cloud of dust and gas where numerous stars are born. In order to spot the Orion Nebula, one must look for three stars of the hunter’s belt between 8 to 9 pm. Now, look for the stars that are below the trio stars. In the centre, you will find a fuzzy spot which is Nebula. Although a telescope is advised to get a clearer and more captivating picture, one can also use binoculars.