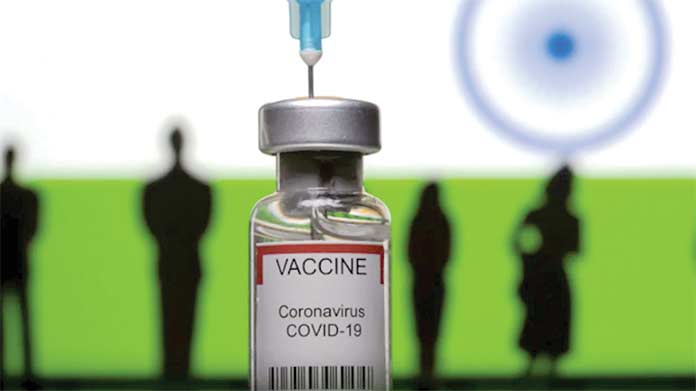 Around 12 per cent of the eligible 77 crore population in the age group of 18-59 years have taken the precaution dose of COVID-19 vaccine so far, officials said on Tuesday.
Besides, 35 per cent of the 16.80 crore population aged 60 years and above, healthcare and frontline workers have been administered the precaution dose, officials said.
A total of 15.66 crore precaution doses have been given till now with 10.39 crore doses being administered since July 15 till now after the ‘COVID Vaccination Amrit Mahotsava’ was launched, official sources told PTI. The precaution dose coverage among the 64,89,99,721 eligible population between 18-59 years was 8 per cent till July 14.
Under the campaign which was launched on July 15, 9,28,598 special vaccination camps have been organised so far by all the states and UTs. This includes camps at railway stations (4,259), bus stations (9,183), airports (370), schools and colleges (1,16,675), on the way to religious places (3,522) and camps at other places (7,94,589), health ministry said. Since July 15, 10,16,78,376 doses of Covishield, 1,68,14,771 doses of Covaxin and 85,03,008 doses of Corbevax have been given.
On July 15, the government launched a special 75-day special drive to administer precaution doses to all aged 18 years and above at government vaccination centres free of cost. The drive ‘COVID Vaccination Amrit Mahotsava’, aimed at boosting the uptake of Covid-19 vaccine precaution doses among the eligible population, is being held as part of the government’s Azadi Ka Amrit Mahotsav to celebrate the 75th anniversary of India’s Independence.
According to health ministry data, 98 per cent of India’s adult population has received at least one dose of the COVID-19 vaccine while 92 per cent have been fully vaccinated.