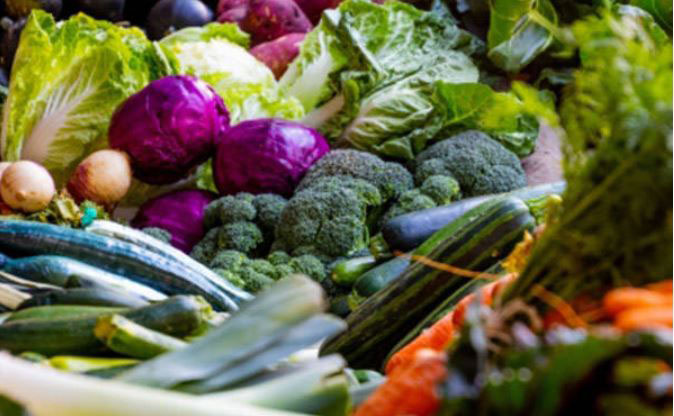 The delayed withdrawal of monsoon, coupled with flood situation in various parts of the country, soaring fuel prices and the festive season demand have all set the prices of vegetables, especially essentials such as onion and tomato, to shoot up within a week or so.

The Centre has claimed it is keeping tab on the prices and even announced that it has maintained a buffer stock to moderate prices and ensuring minimal storage loss.

The prices were relatively stable till about last month and the rates were comparable to that of the same time last year. However, with floods in several parts of south India in September and early October led to supply shortage.

Almost similar prices played out in Madhya Pradesh where the rate for October 2021 is Rs 2,523.79 compared to Rs 1,391.11 in September 2021, which is again, 81.42 per cent rise. And very similar to Maharashtra, the price in October 2020 was Rs 3,181.28, which is minus 20.67 compared to current month savings. “The onion and tomato prices have shot up because there have been continuous rains in Maharashtra from where Delhi gets its onions. Tomatoes come from Maharashtra and Karnataka, which too has witnessed rains and flood fury in recent weeks,” said former president of Federation of Fruit and Vegetables Trade Associations of Delhi, Rajendra Sharma.

This has had a cascading effect on retail rates in Delhi. Around navaratri time, the rates were stable, tomatoes cost Rs 50 per kg but days after Dussehra, on Monday, the rates had soared to Rs 80 per kg. Onions are currently being sold at Rs 60 per kg in most areas, with rates in south Delhi tad higher.

Vegetable rates rarely soar in just one area or one metro. The price rise is almost all the time pan-India, especially for the metro cities.

An onion grower and trader from Lasalgaon in Maharashtra, Sanjay Holkar, said, the diesel prices have hit the roof and that is the reason why the cost at the consumer end has escalated. “I send in 30-40 truckloads of onions to north every week. The prices won’t come down till the time the diesel prices are lowered,” Holkar told IANS on phone.

The Centre’s Department of Consumer Affairs has said, it has taken up a “calibrated and targeted release of onions” from its buffer stock guided by the twin objectives of moderating prices and ensuring minimal storage loss. Onion buffer has been maintained by the Department of Consumer Affairs under the Price Stabilization Fund (PSF) with the objective of effective market intervention to moderate prices.  In 2021-22, against the target of building 2 lakh metric tonnes (LMT) onion buffer a total of 2.08 LMT was procured from Rabi-2021 crop during April to July, 2021, the Centre had said on Sunday.

Sharma criticized that the buffer stock maintained by the Centre is just too less. The government also claimed that till October 12, a total of 67,357 MT has been released in major markets such as Delhi, Kolkata, Lucknow, Patna, Ranchi, Guwahati, Bhubaneshwar, Hyderabad, Bangalore, Chennai, Mumbai, Chandigarh, Kochi and Raipur.

However, not all are convinced that the soaring prices have got anything to do with either rains or rising fuel costs. “It is sheer mismanagement on the part of the government and officials, who are hand in glove.