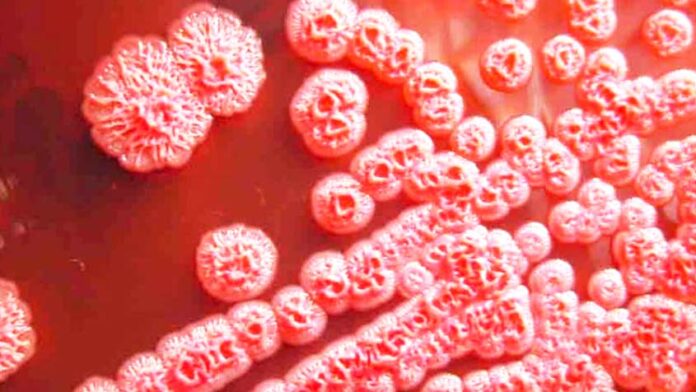 A bacteria that causes a rare but serious disease has been discovered in soil and water samples in the Gulf Coast region of Mississippi after two people who live near each other fell ill.
In a notice issued Wednesday, the U.S. Centers for Disease Control and Prevention advised Gulf Coast residents, particularly those with certain health conditions, to take precautions against Burkholderia pseudomallei and prevent a disease it causes called melioidosis.
Symptoms of melioidosis can include fever, joint pain and headaches. It can also cause pneumonia, abscesses and blood infections.
Melioidosis is fatal in about 10% to 50% of people who are infected worldwide, and it typically surfaces in tropical and subtropical areas, such as South and Southeast Asia, northern Australia, Puerto Rico and parts of Central and South America.
Unfortunately, the environmental conditions found in the Gulf Coast states are conducive to the growth of this bacteria, the CDC noted.
Though it is a serious illness, risk to the general population still remains low, the CDC added.
One of the two known cases happened in 2022. The other occurred two years earlier. That they lived in close geographic proximity but were unrelated to each other prompted state health officials and the CDC to test household products, soil and water in and around both patients’ homes, with their permission.
Three of the samples from soil and puddle water in 2022 tested positive for the bacteria. Public health officials now believe the bacteria has been present in the area since at least 2020.
People who live in that area and have health conditions such as diabetes, chronic kidney disease, chronic lung disease or consume excessive amounts of alcohol should avoid contact with soil or muddy water, especially after heavy rains, the agency said. They should protect open wounds with waterproof dressings, and protect against infection in the feet and lower legs by wearing waterproof boots whenever gardening, doing yard work or doing agricultural work. Wear gloves to protect hands if working with soil, the CDC said.
The agency is alerting clinicians throughout the country that they should check for melioidosis when patients appear with symptoms consistent with the condition.
Melioidosis is caused by direct contact with the bacteria. While about a dozen people in the United States contract it each year, most have recently traveled to a country where it is endemic. The illness has also been linked to contaminated commercial products imported from disease-endemic countries, including a 2021 case involving imported contaminated aromatherapy spray that sickened four people in four states.
The CDC and its partners will continue to investigate the geographic spread of the bacteria.
By Cara Murez HealthDay Reporter