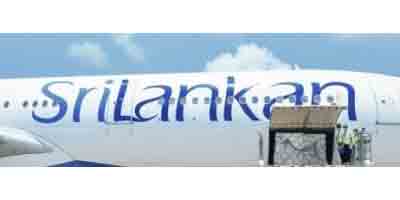 A Sri Lankan airlines flight made an emergency landing at Chennai airport on Friday after pilot detected a technical snag.

The aircraft (UL121), which was bound for Chennai from Colombo, developed a technical snag when it was nearing the city.

Chennai airport sources told IANS that immediately after detecting the snag, the pilot communicated with the Air Traffic Control (ATR) and all the emergency protocols were implemented at the runway.

Ambulance service and crash tenders were placed on the sides of the runway, the sources said.

Sources in the Chennai airport told IANS that the emergency landing did not affect any other services from Chennai.