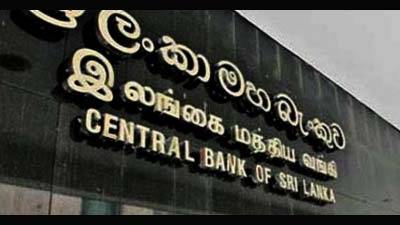 Central Bank of Sri Lanka (CBSL) Governor Nandalal Weerasinghe said the country has made good progress in the negotiations with the International Monetary Fund (IMF) amid the ongoing economic crisis.

“I can announce that we have made good progress in the negotiations with the IMF. Hopefully, we will be able to reach the first milestone, a staff-level agreement with the IMF soon,” Xinhua news agency quoted Weerasinghe as saying on late Tuesday night.

“Once we reach that agreement with the IMF, it means that we have a credible program in our hands,” he said.

Weerasinghe said that the agreement will come with important policy reforms that are necessary to stabilise and revitalise the country’s economy battered by the crisis which is the worst since Sri Lanka gained independence in 1948.

He added that the interim budget, presented to Parliament by President Ranil Wickremesinghe earlier on Tuesday, provides the basis for the recovery.

The Governor also said that coming out of the crisis will be a painful process for the citizens of the country. However, he was optimistic about the outcome.

“A lot of businesspersons write to me and tell me that they find it hard to continue because of high interest rates and import restrictions. However, there have been improvements in the past few months.

“A few months ago, the country was at the verge of shutting down,” he said.