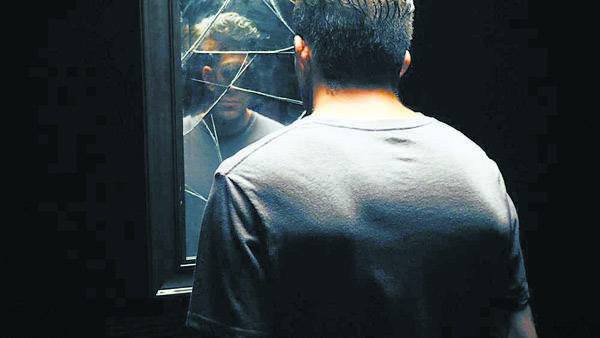 “I had to strive to try to get the attention from my parents and try to be the best one in the family.” Jacob remembers, “And so, a lot of my identity growing up was based off of my ability to perform in sports and to be the best person, to be the best athlete I could.”

PACS may be allowed to sell petroleum products