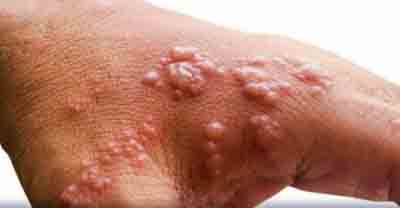 A man, who reached Kannur district in Kerala from a Middle East country, was admitted to the government medical college after he showed signs of monkeypox.

The hospital authorities told IANS that the youth was under observation in an isolated ward and that his samples have been sent for testing to the Pune Virology lab.

The youth, according to the hospital authorities, reached Kannur from a Middle East country after landing at Mangaluru airport.

The Kerala health department has increased surveillance at all the four airports in the state from Sunday onwards. Special facilities have been set up in Kannur airport for testing those who arrive from foreign countries.

The first monkeypox case in the country was from Kerala. A 35-year-old person from Kollam district, who arrived from a Middle East country tested positive for monkeypox and is admitted to the Thiruvananthapuram medical college hospital.