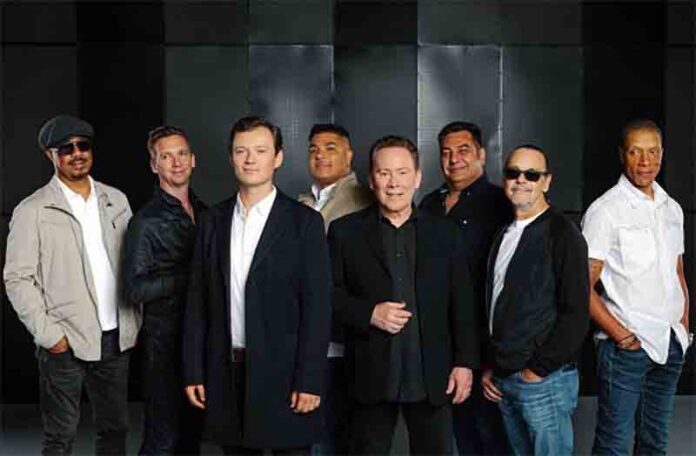 English reggae and pop band, UB40 released “Champion,” the first single from their upcoming 2023 album titled ‘UB45’, a celebration of the band’s 45 years with new and reworked music.
Featuring two of Birmingham’s most respected emcees, Gilly G and Dapz on the Map alongside new frontman Matt Doyle, “Champion” is also the official anthem of the 2022 Commonwealth Games, hosted by UB40’s diverse hometown of Birmingham, England from July 29th through August 28th.
“Champion” is the first UB40 single to feature new frontman Matt Doyle (formerly of Kioko), who is holding the torch for Duncan Campbell after his retirement following a stroke. “I wish the absolute best for Duncan and I hope that he makes a full and speedy recovery,” says Doyle. “I have loved UB40’s music for as long as I can remember. The audience has welcomed me with love and open arms and I can’t wait to hear them singing the classics back to me.”
The band has sold more than 100 million records worldwide.