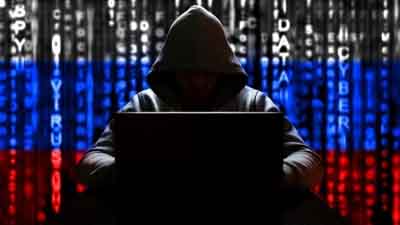 Blockchain projects around Web3.0 lost more than $2 billion to hacks and exploits in the first six months this year, a new report has shown.

According to Blockchain auditing and security company CertiK, this year’s hacking figure is more than all of 2021 combined.

About $308 million were lost across 27 flash loan attacks in the second quarter, from $14 million in Q1.

If used maliciously, flash loans can be used to manipulate the value of a certain token on exchanges or buy up all of the governance tokens in a project and vote to withdraw all of the funds, as happened to Beanstalk in April, reports The Verge.

A rug pull in the crypto industry is when a development team suddenly abandons a project and sells or removes all its liquidity.

Another report from Immunefi, a leading bug bounty platform, claimed this week that the global cryptocurrency market lost at least $670 million in the April-June quarter (Q2), and 97 per cent of the losses were due to hacks and scams.

The crypto losses in the second quarter were up 52 per cent from $440 million in the same period last year.

“The majority of these funds was lost by four specific projects, Beanstalk known as a decentralized stablecoin protocol, the Harmony Horizon Bridge, Mirror Protocol, and Fei Protocol,” according to data from Immunefi.

Nearly 46,000 Americans reported losing over $1 billion in crypto to scams since early 2021, according to a recent Federal Trade Commission (FTC) report.

ASF in Mizoram begins to subside